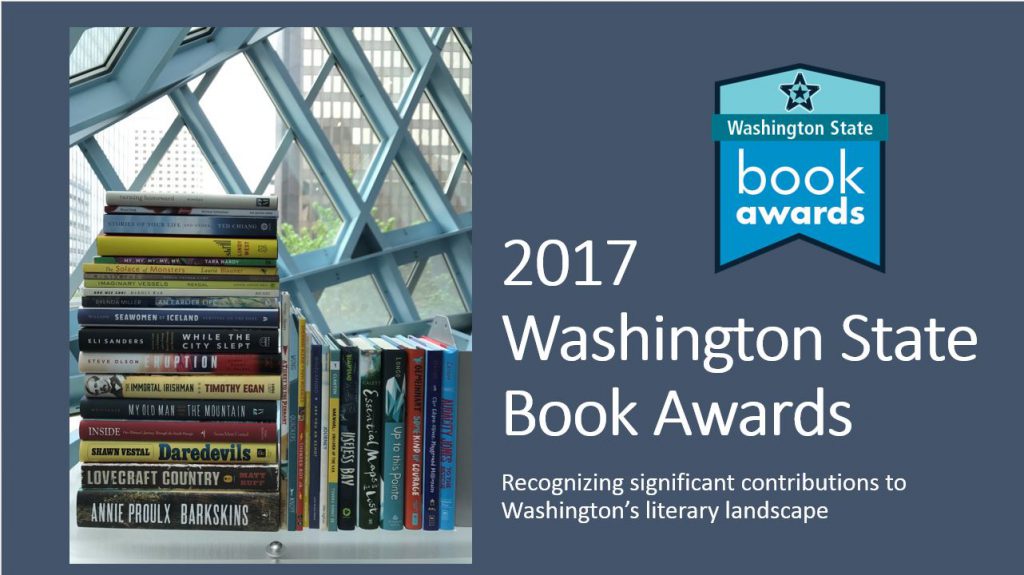 Congratulations to the finalists and winners in the 2017 Washington State Book Awards! Thirty-two books by Washington authors were honored at a special awards ceremony and reception at The Seattle Public Library’s Central Library on October 14. There were 19 finalists in the adult categories and 13 in the youth categories, together representing 33 authors and illustrators. Notably, 10 books were from publishers based in Washington state: Chin Music Press, Sasquatch Books (two finalists), Mountaineers Books (two finalists), Wave Books, Copper Canyon Press, Two Sylvias Press, Judith Kitchen’s Ovenbird Books, and University of Washington Press.

A book award is given based on the strength of the publication’s literary merit, lasting importance and overall quality to an author who was born in Washington state or is a current resident and has maintained residence here for at least three years. The 2017 awards were funded by The Seattle Public Library Foundation. 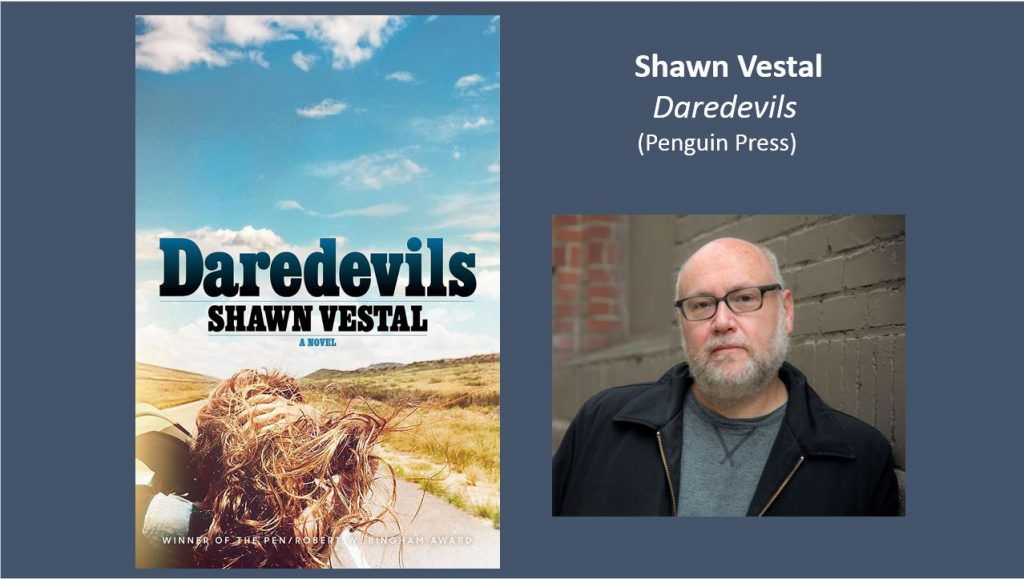 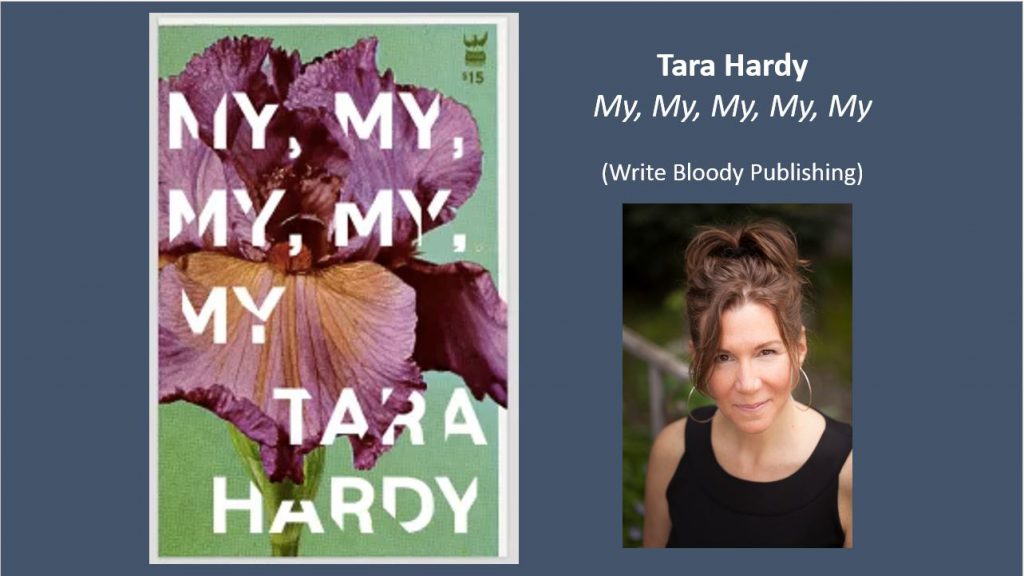 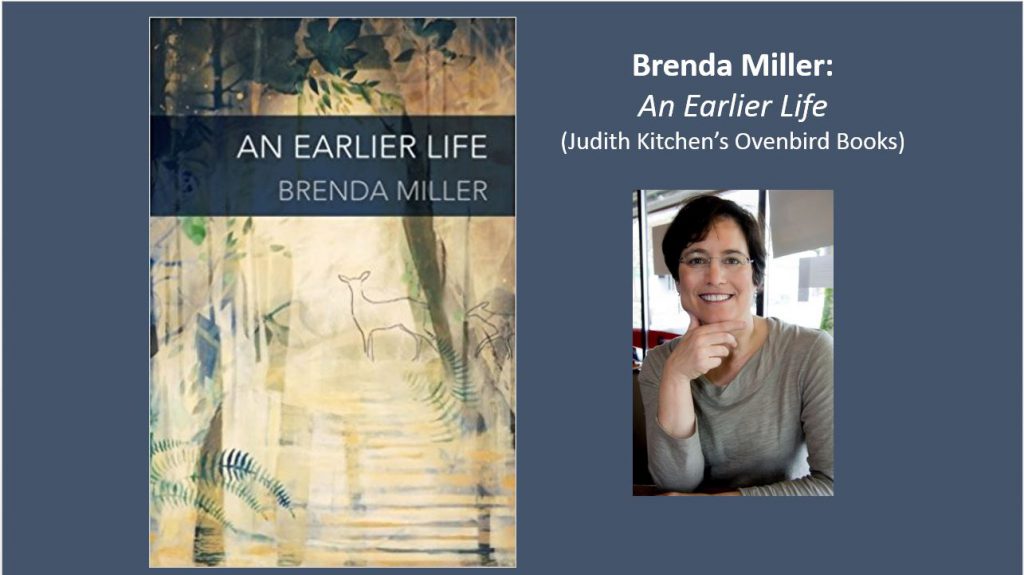 WINNER: An Earlier Life by Brenda Miller, of Bellingham (Judith Kitchen’s Ovenbird Books)
Finalists:
Inside: One Woman’s Journey through the Inside Passage by Susan Marie Conrad, of Arlington (Epicenter Press)
Shrill: Notes from a Loud Woman by Lindy West, of Seattle (Hachette Books)
My Old Man and the Mountain by Leif Whittaker, of Bellingham (Mountaineers Books) 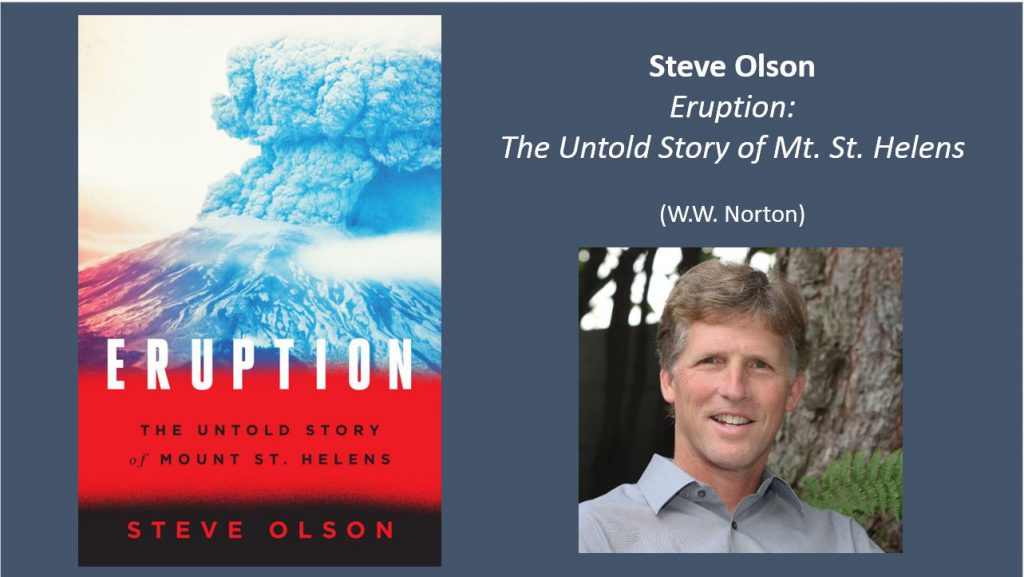 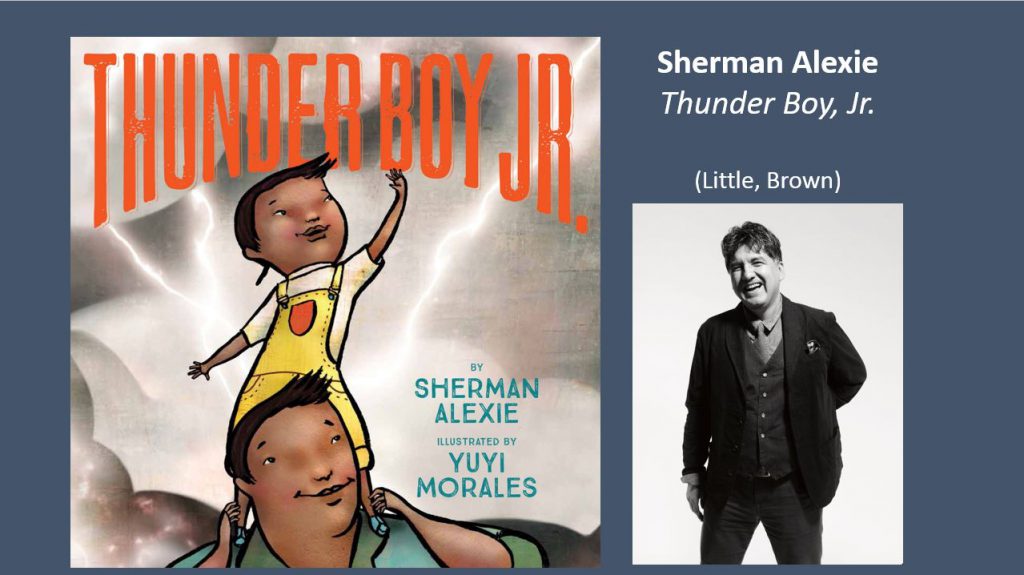 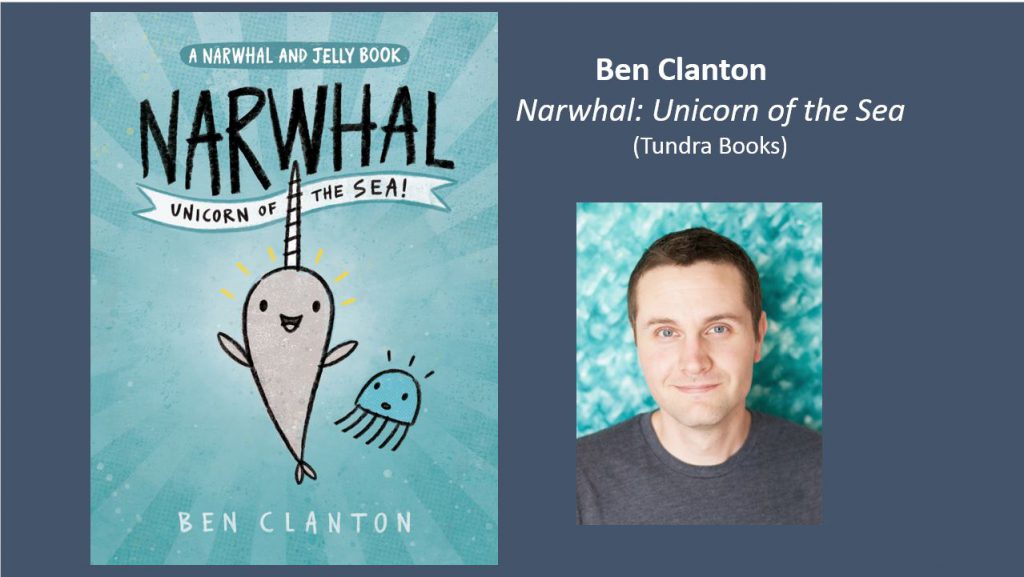 BOOKS FOR YOUNGER READERS (ages 6 to 8):

WINNER: Narwhal Unicorn of the Sea by Ben Clanton of Tacoma (Tundra Books)
Finalists:
Zach and Lucy and the Museum of Natural Wonders written by the Pifferson Sisters (Jennifer Bradbury, of Burlington, and Stephanie Guerra, of Seattle (Simon Spotlight, an imprint of Simon & Schuster)
Quackers by Liz Wong, of Edmonds (Alfred A. Knopf) 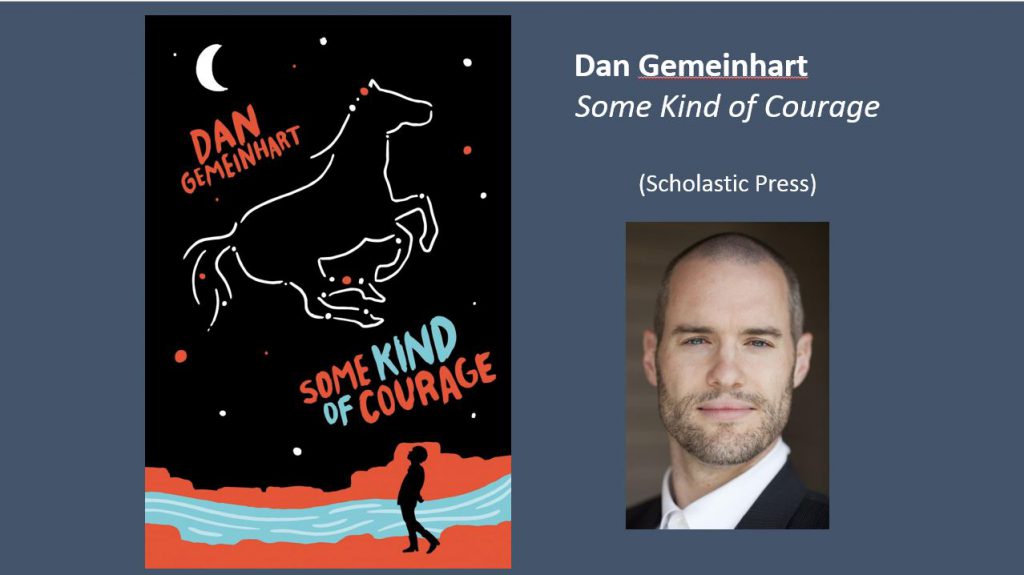 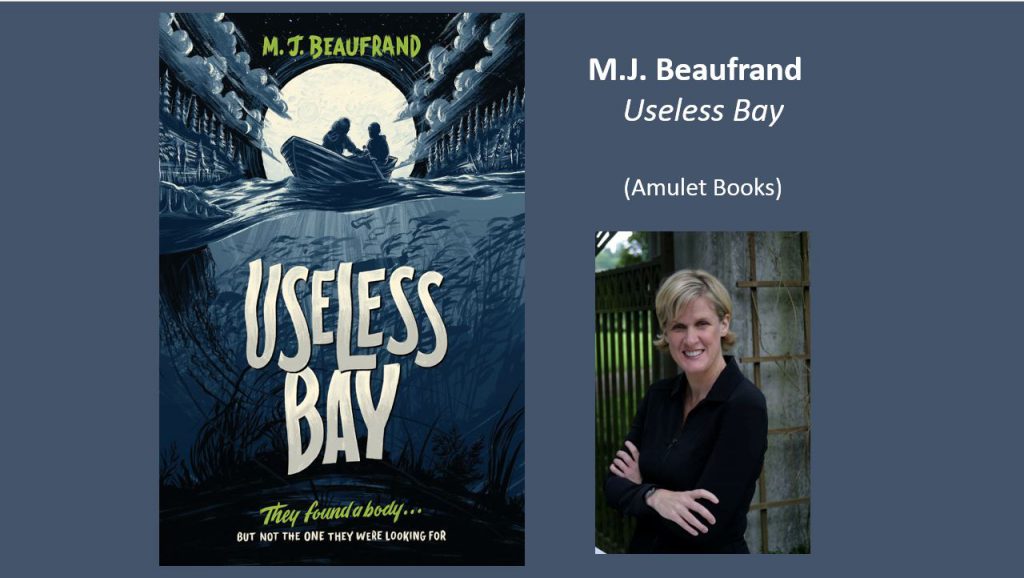 BOOKS FOR YOUNG ADULT READERS (ages 13 and up)

WINNER: Useless Bay by M.J. Beaufrand, of Seattle (Amulet Books, an imprint of Abrams)
Finalists:
Essential Maps for the Lost by Deb Caletti, of Kenmore (Simon Pulse, an imprint of Simon & Schuster)
Up to This Pointe by Jennifer Longo, of Mercer Island (Random House)