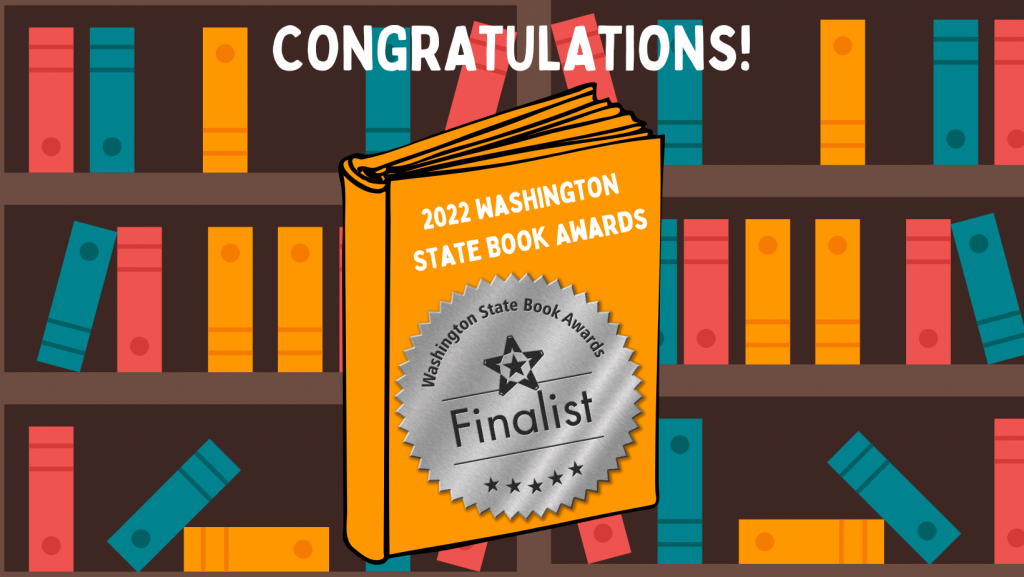 A winner in each category will be announced on Sept. 13.

These awards honor outstanding books published by Washington authors in 2021. An award is given based on the strength of the publication’s literary merit, lasting importance and overall quality to an author who is a current resident of Washington state. For the 2022 book awards, judges read and evaluated 243 books.

Submissions for the 2023 awards cycle are being accepted at this time. For more information, see the Washington Center for the Book’s website.