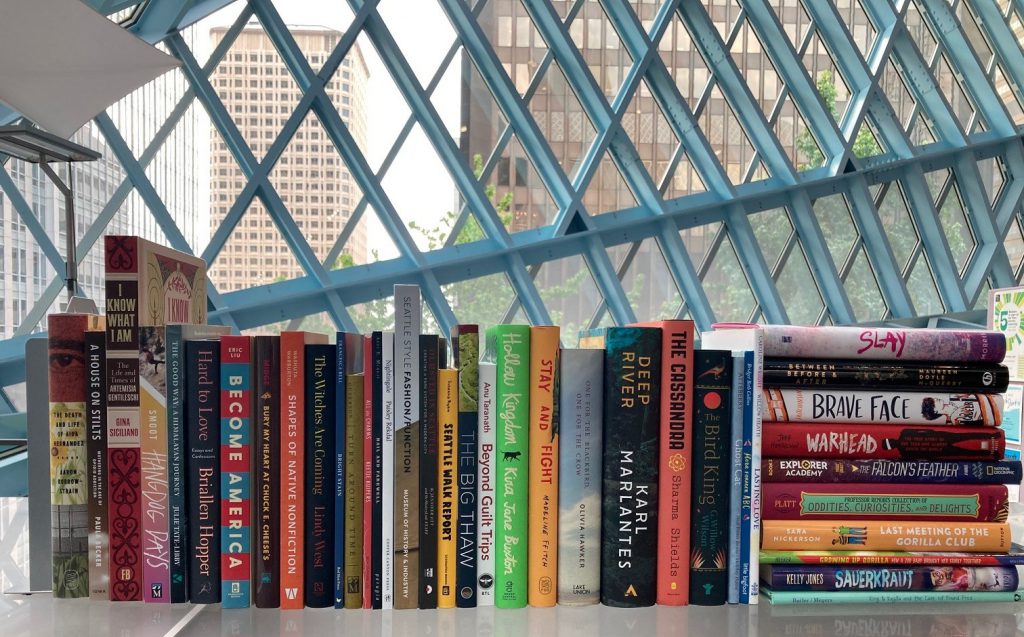 The Washington Center for the Book has selected 39 finalists in eight categories for the 2020 Washington State Book Awards (WSBA) for outstanding books published by Washington authors in 2019. This is the 54th year of the program, formerly called the Governor’s Writers Awards.

These awards honor outstanding books published by Washington authors in 2019. An award is given based on the strength of the publication’s literary merit, lasting importance and overall quality to an author who is a current resident of Washington state and has maintained residence here for at least three years or previously lived in Washington state for at least five years.

Thank you to our amazing judges who read and re-read hundreds of entries. The judges are:

Winners in the eight categories will be announced on Sept. 25, 2020.

This year’s awards program is supported by a grant from the Amazon Literary Partnership.